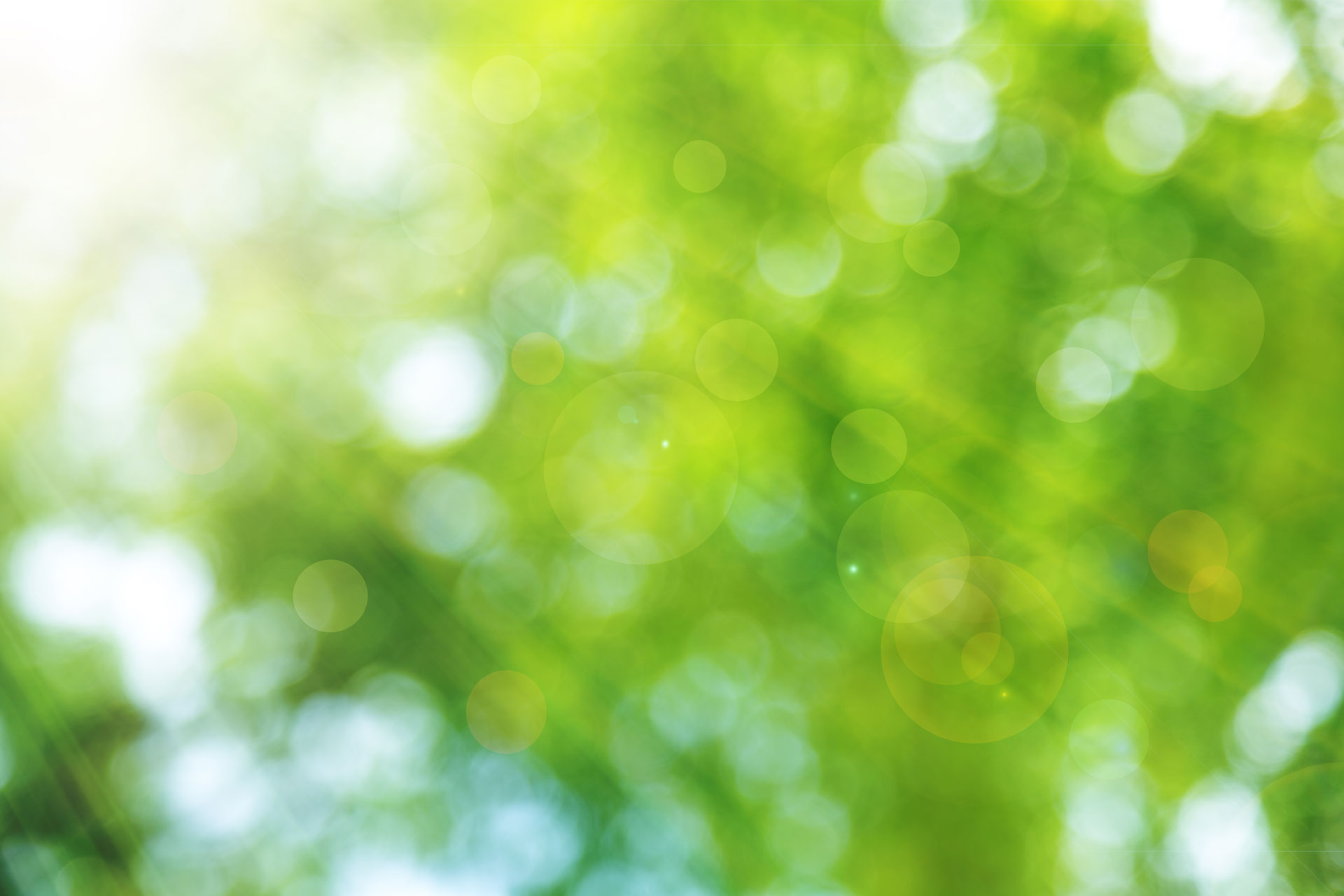 The Glebe Centre was founded in 1886 as the Protestant House of Refuge.

According to a census which was conducted at about that time, the population of the City of Ottawa was approximately 27,000. Of this population, 396 men, aged 65 years and older, resided in the city. Although the numbers were relatively small, the city was lacking in charitable institutions for destitute older men and the Home was founded to meet this growing need.

The Home was first located at 286 Sussex Drive, which is the present day site of the Royal Canadian Mint. Upon its opening, ten men were chosen to be its first residents or inmates, as they were known. The men were all in their 70’s and, of course, all were destitute.

Three years later, twenty-eight men resided in the house and, with a long waiting list; it was obvious that more space was desperately needed. Negotiations commenced for the purchase of the property located at 950 Bank Street, which occurred in 1889.

The name of the organization was also changed in 1889 from the Protestant House of Refuge to the Protestant Home for the Aged. The name was changed for two reasons. The first was to make the Home eligible for recognition and financial assistance under the Province of Ontario’s “Charity Aid Act”. The second was to more accurately describe the purpose of the Home. Co-incidentally, to be eligible for a provincial grant the home had to pass a provincial inspection which was carried out by “The Inspector of Prisons and Public Charities”. At this point in our history, prisons were a catch-all and without organizations such as ours, many destitute elderly persons would use prisons as their means of food and shelter.

The name of the Home remained “The Protestant Home for the Aged” until 1967, when the name was changed to Abbotsford Haven. However, the Home continued as a residence for elderly men.

In 1972, a new corporation was created called The Glebe Centre Incorporated through an amalgamation of Glebe Manor and Abbotsford Haven. In 1974 a new 12 storey, 195 bed home was opened on the land adjacent to the old home. The Home was now open to both male and female residents, with the majority being female. In 1975 Abbotsford Haven officially became Abbotsford House, and began its new role as an elderly persons centre.

In 1993, with the passing of Bill 101, The Long Term Care Reform Act, the Home officially entered the realm of Health Care. Prior to 1993, and since the 1950’s, the Home operated under the auspices of the Ministry of Community and Social Services with roots in the welfare system. With the passing of the new act, the home became a long-term care home under the Ministry of Health and Long-term Care.